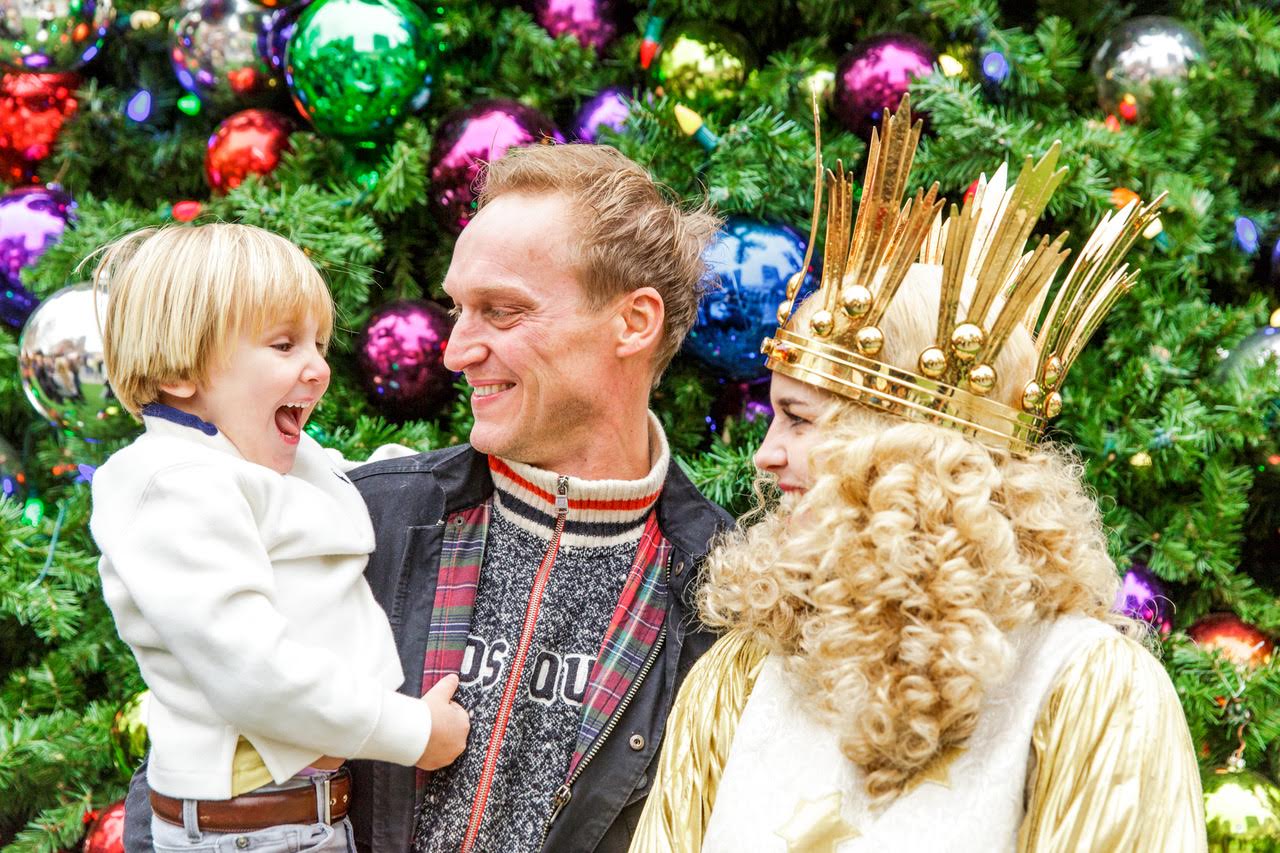 A view of the Christkind, or Christ Child, presented from Nuremberg, from the inaugural Atlanta Christmas Market.

Two local Christmas markets are claiming that after the hubbub of Thanksgiving is the perfect time for Atlantans to start their holiday shopping with globally connected experiences.

The Atlanta Christkindl MarketAfter six years, the Buckhead Village shopping district, which is working toward becoming a meaningful tradition in the city, has started again this Friday.

A traditional German Christmas market, consisting of booths gathered in town squares each winter. GermanyReturning from a pandemic-era hiatus in 2020, it landed in this spot for the second year in a row.

The program began in 2016 with a modest 12 booths at Atlantic Station, then moved later. Centennial Olympic Park Before moving to Buckhead Village last year.

Along the way, booths number over 60 offering German (and some international) cuisine as well as traditional jewelry, toys and handicrafts, gifts and more. More than 50 vendors have signed on for this year’s edition, and Santa Claus is scheduled to drop by for photos over the weekend. The program usually includes performances by cultural groups and singers from around the Southeast.

Dignitaries will also visit the market, which anchors the city’s German community during the winter months and helps raise funds. German-American Cultural Foundationwhich supports German language and cultural events locally throughout the year.

Although the market begins on Friday, the “grand opening” is being held on Saturday, November 26, with remarks at 12:30 p.m. Melanie MoltmanConsul General of Germany in Atlanta.

The location, a converted parking lot sandwiched between Peachtree and East Paces Ferry streets, can be found by searching for 290 East Paces Ferry Rd NE, Atlanta, GA 30305. Parking is available in the nearby decks of Buckhead Village. Learn more at www.christkindlmarket.org or visit the Facebook page.

A few weeks after the start of the ongoing German market, the Latin American Association will host its second annual one-day Christmas market, geared toward raising funds for the organization while benefiting Latin entrepreneurs in the metro area.

The Dec. 10 event runs from 10 a.m. to 4 p.m. and features handmade jewelry, traditional Latin American hats, accessories, sweets, decorations and more, all made or sourced by the more than 70 local women participating. Avanzando Juntas (Advancing Together) Empowerment Program. Apart from physical products, some women entrepreneurs also offer services ranging from marketing to photography and real estate.

“The Christmas market was a big hit last year,” said Santiago Marquez, president and CEO of LAA, in a news release. “It’s a healthy way for people to shop for the holidays, pick up unique gifts and support local Latinos who are building promising businesses.”

Open to the public, the event will be held at the Latin American Association’s Atlanta Outreach Center 2750 Buford Highway.

Learn more and sign up as a vendor or participant here.